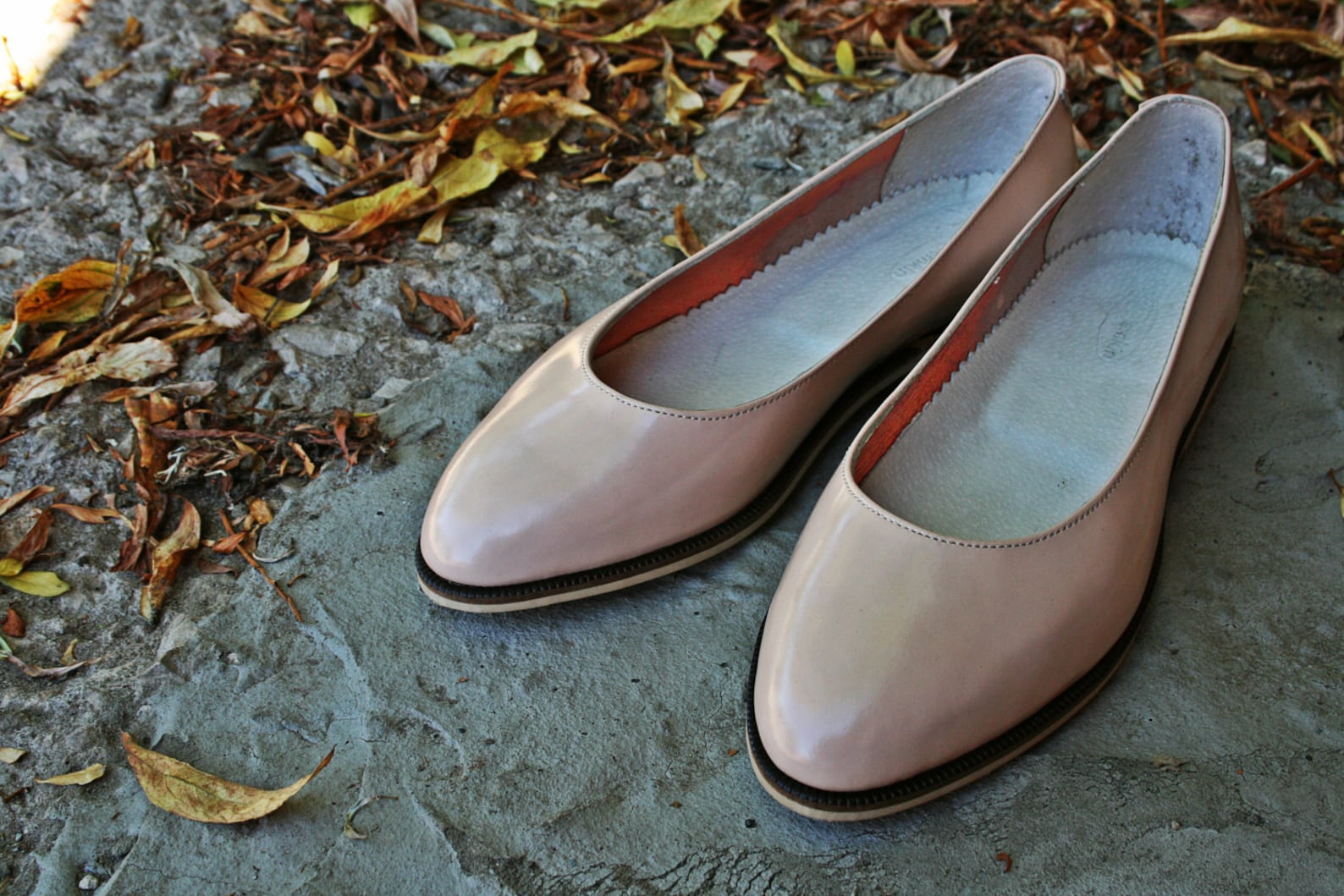 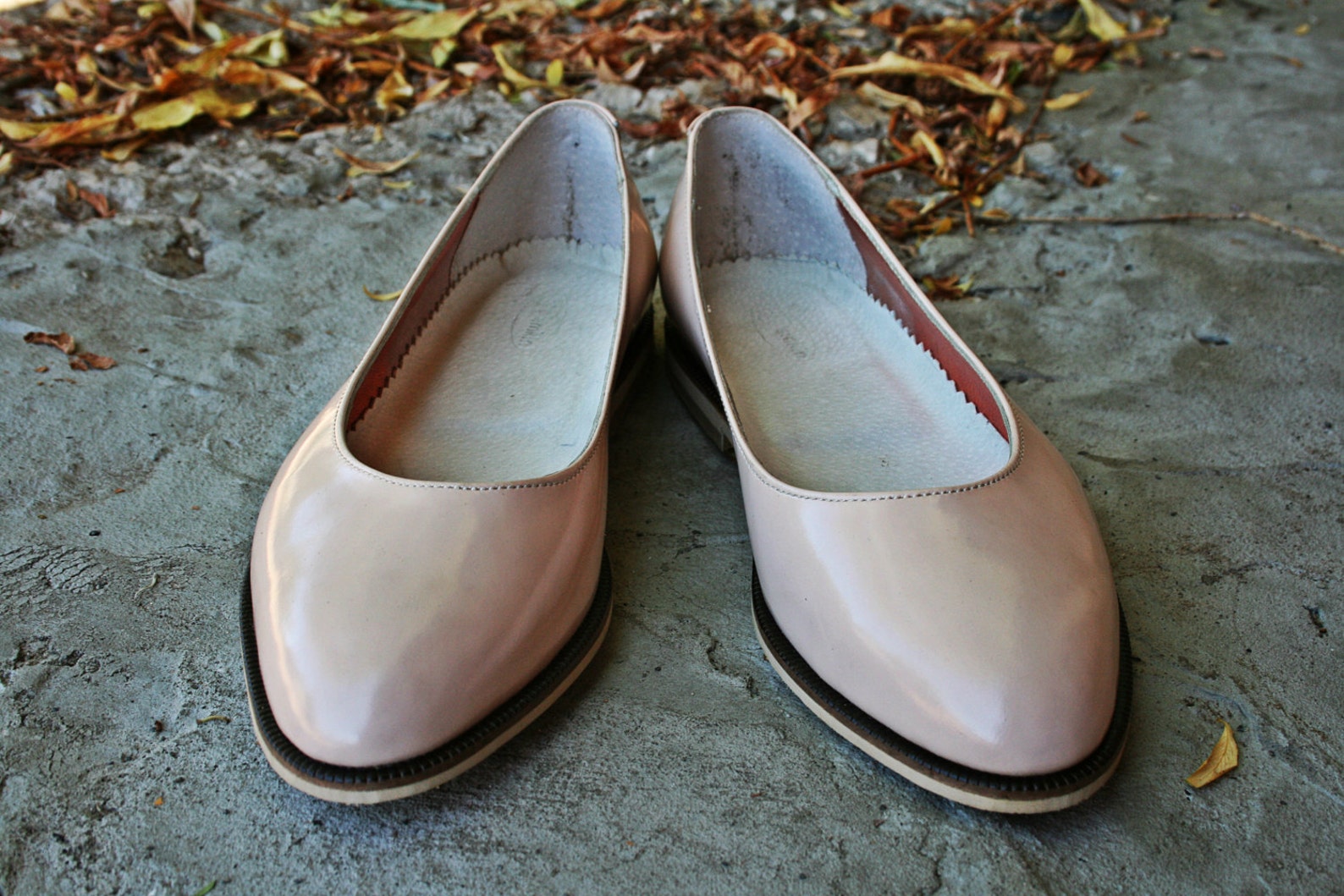 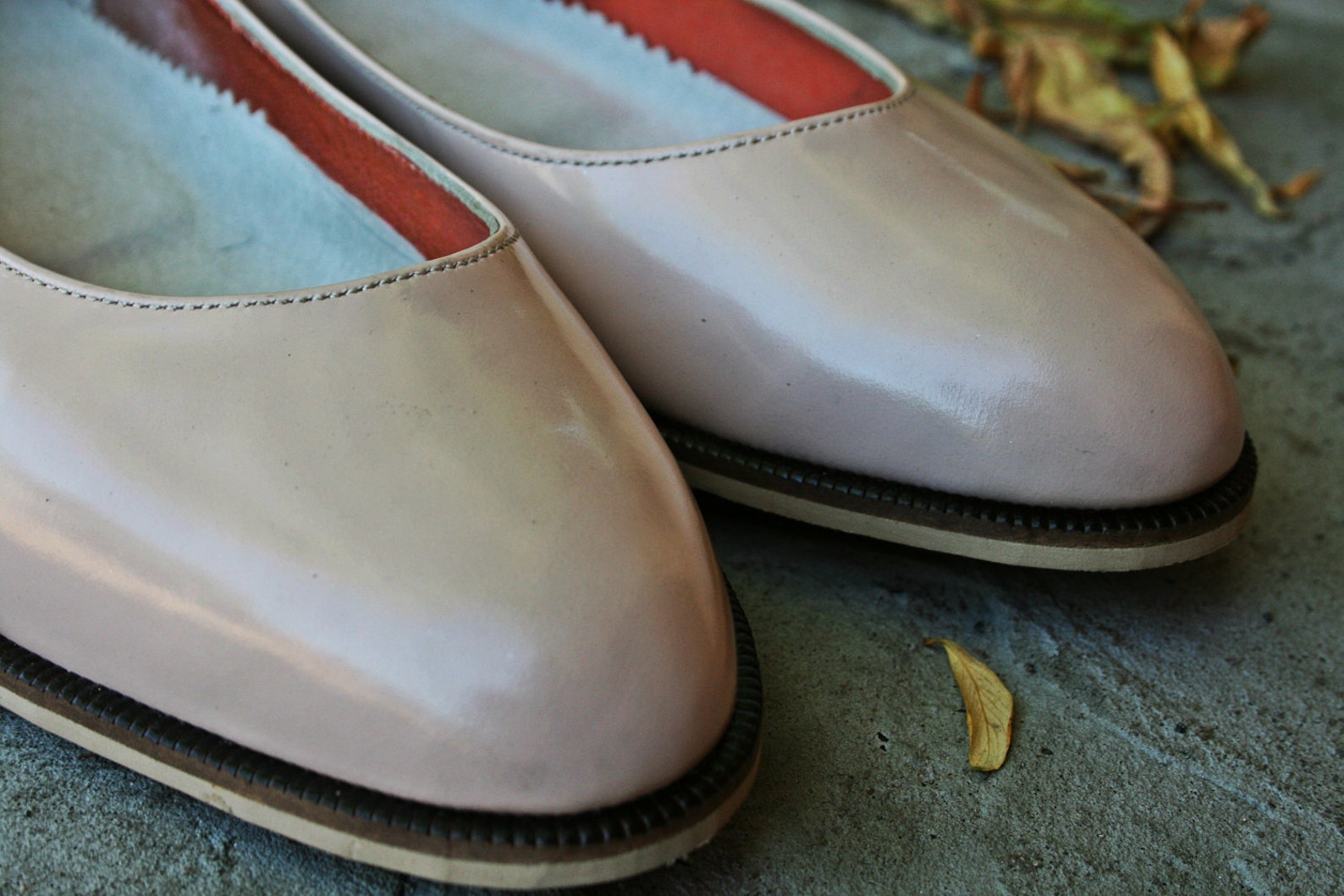 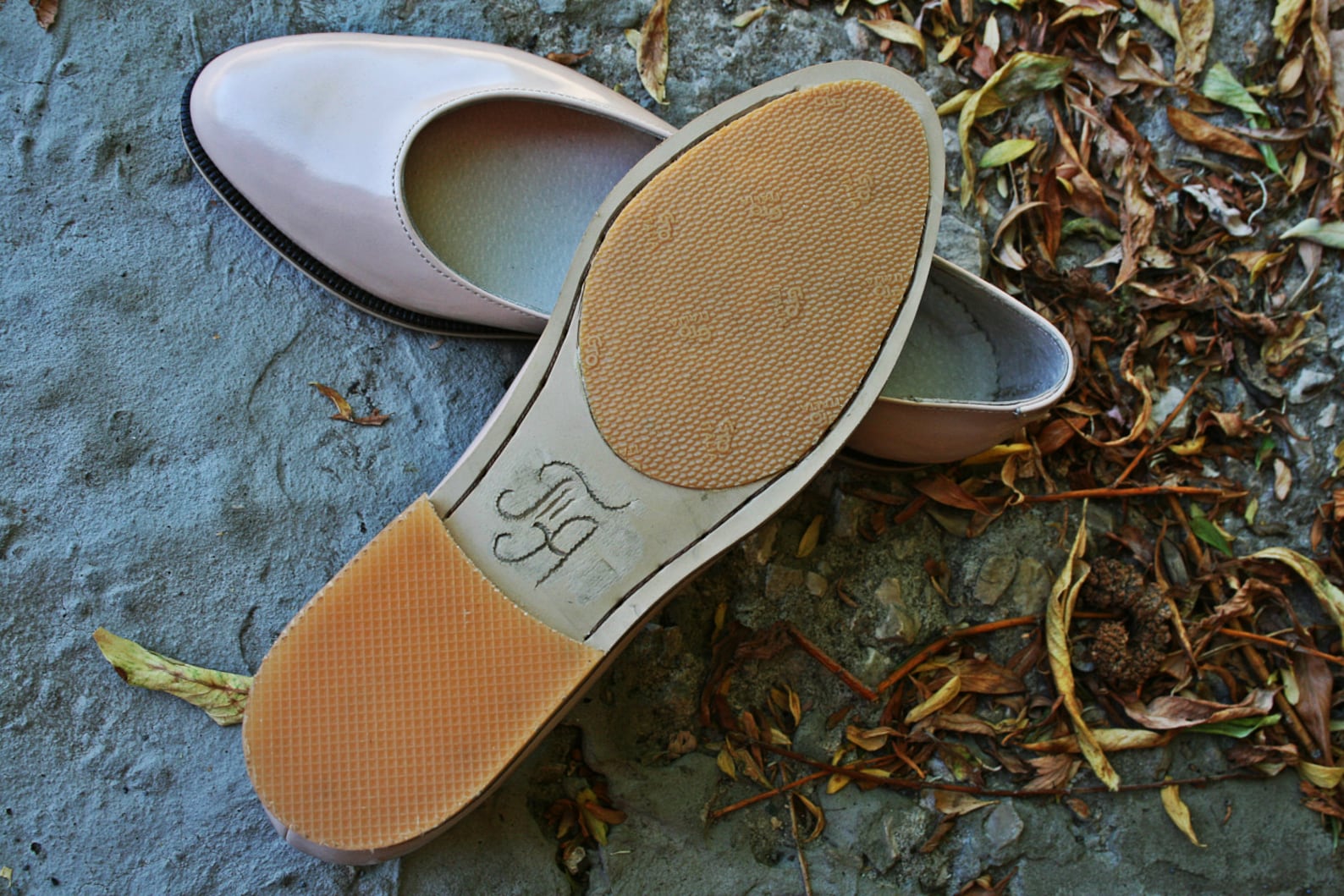 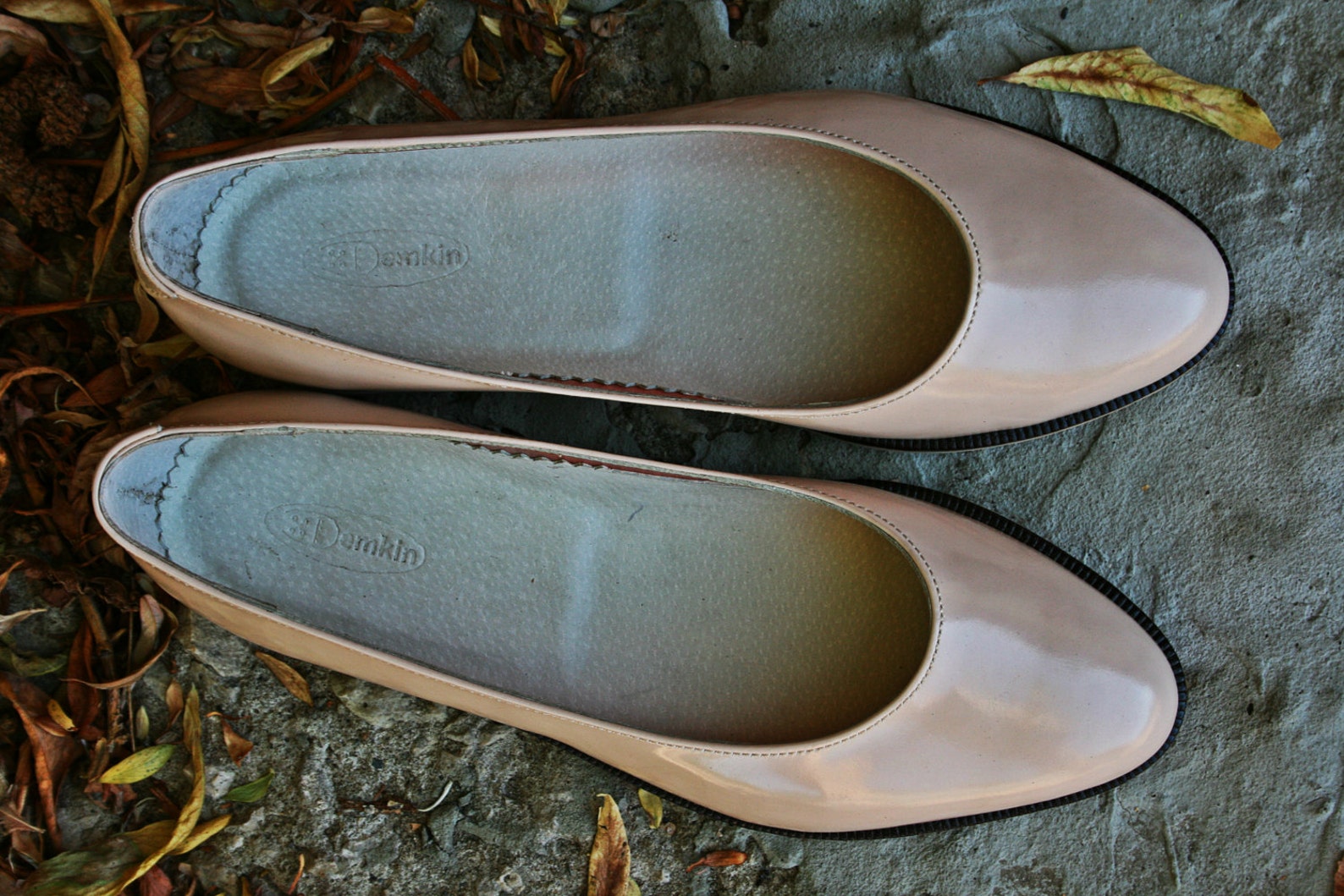 Stanford. “The Demo.” 7:30 p.m. April 1 and 2. World premiere of work by Mikel Rouse and Ben Neill, co-creators, composers and performers. “The Demo is a technology infused music and multimedia stage work based on Douglas Engelbart’s historic 1968 demonstration of early computer technology.” Bing Concert Hall, 327 Lasuen St., Stanford. $40-$65. 650-724-2464 or http://live.stanford.edu. WANT YOUR EVENT IN THINGS TO DO?. Send name of event, time and date, place of event including address, how much it costs, where to buy tickets and the name and phone number of a contact person to jorr@dailynewsgroup.com.

Fushille credits the company’s supporters and donors with making it possible, Only about 40 percent of the company’s revenues come from ticket sales, The rest come from fundraising events, which is common for non-profit arts companies, “We have a devoted and loyal donor base,” Fushille said, “People have stretched to help us realize this dream, So many other non-profits have left the city, or just folded, We’ve always run a tight ship, We’ve done extraordinary things nude patient leather ballet flats, ballerina shoes, wedding shoes, leather flats, bridal balerina flats, nude shoes, nude flats on a tight budget..

Currently Buchanan has 61 students, ages 5 to 68 years, and though she teaches a few private lessons she prefers teaching groups of four to six. Four is her ideal number, finding that group dynamics decrease performance anxiety, and offers observatory experiences and the chance for students to teach their group-mates. “When you teach a song it just sinks into the brain that much deeper,” Buchanan said. “It’s one thing to learn how to play the piano but to teach it is much more difficult.”.

“The performance actually starts in the lobby as you follow the dancers up the staircase, and you’ll view the dancers at the top and the bottom,” Simpson says. “We’ve been rehearsing in the museum, and it’s starting to really open up the choreography from something that’s a representation of Hunters Point to a living thing itself.”. “They’re used to people talking about them, rather than someone going in and listening to what they have to say,” Simpson says. “I remember the first post-performance talk I had with the youth, the audience couldn’t believe what they were saying. One of the first youths on the project talked about his experience being afraid to walk around his neighborhood at night and how he was hoping to make it to his 18th birthday. Now they’re moving into an area where art will always be a part of their lives and expression. Before, it was hanging out on the street. They’re finding out they are important, and people do need to hear their stories.”.